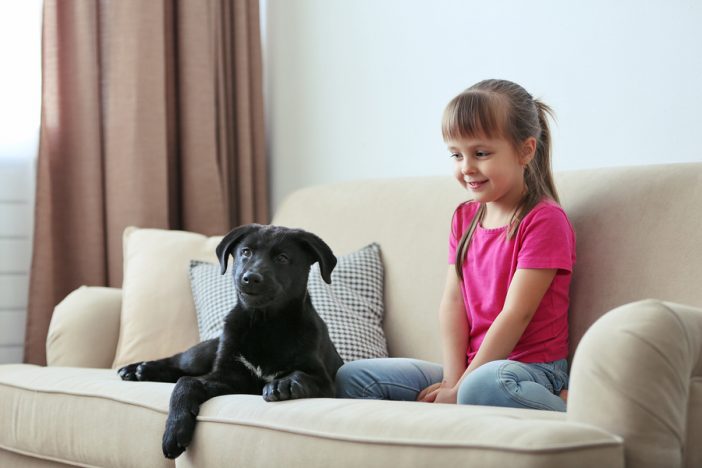 Like many animal people, I’ve always felt way more comfortable in a pile of puppies than a pile of kids. They made so much more sense to me. It didn’t stop me from having (and adoring) two kids of my own, but the truth is that sense of unease never went entirely away.

I was thinking about this recently when I was looking over some pictures from February. In my neck of the woods, the kids get the entire President’s Week off- fancifully called “Ski Week” instead of “How am I supposed to get anything done this Week.” The entire neighborhood takes the name to heart and decamps for the mountains, and for the first time since moving in three years ago, I joined them. I thought it would be a good time to get away from it all and get a little writing done in the solitude of winter. Just me and two other families in a snowed-in condo. (I know, laugh away. I got nothing done.)

If you think vet school is intimidating, I humbly submit that board exams were a good sight less stressful than caravaning with two other cars on an eight hour car ride punctuated by potty stops, fights over where to get food, and four loops of Frozen. And NO DOGS for emergency cuddles, not one.

When we arrived at the slopes, I discovered that Los Angeles also had the week off. Basically every child in Southern California was congregated at the ski lodge. While this did absolutely nothing to improve my sense of zen, it was actually quite a good opportunity to do a little observing about the anthropology of American parenthood these days. I learned something that surprised me: I raise my kids a lot like I raise my dogs, and that, it turns out, is a good thing.

I saw lots and lots of this:

“Joey, put that ski pole down. Seriously. Joey, I mean it. Stop jamming that ski pole at that nice old man. Joey! 1,…..2….don’t make me get to three Joey.” *sigh* *grabs ski pole, then Joey has a temper tantrum and gets it back*   Two minutes later: “Joey, put it DOWN! I mean it!”

Nine pm is our bedtime. It just is. Breakfast is as soon as I have my coffee. We make exceptions here and there, but generally speaking, everyone knows what to expect on any given day, and that seems to make everyone a lot less stressed. Especially me, because I love my coffee.

3 –  We Use Positive Reinforcement.

Seeing someone give a smack to either animal or human is thankfully much less common now than it was twenty years ago, but it still happens. I’m really happy that praise, love, and- yes- food- seems to work equally well on my Golden and kids (especially my son, who was a labrador in an earlier life.)

Trust me, I saw some super squirrely kids out there, and not one of them was on a prong collar or a bark collar. A couple on a long backpack leash, yes, but I happen to think that’s a pretty great alternative to falling off an icy cliff.

4 – We Use the Nothing In Life is Free Approach.

I’m not saying I run an Industrial Era sweatshop in my house, but I think age-appropriate chores are a fair expectation of being in a family. It started with teaching my dog to sit before being let outside and went from there (thanks Dr. Yin! <3 )

Everyone has to help, from little things like setting the table to packing their own clothes. If the kiddos want to ski, they get to schlep their gear around just like everyone else. I saw more than one harried adult carrying multiple piles of ski equipment while their bored looking tween tapped on their iPhone and waited for their skis to magically appear at their feet. Forget that!

For a long time, I fell into the hamster wheel trap of thinking every spare moment needed to be spent in educational, constructive activity- theater, sports, karate, going to museums. Then I got exhausted. Then I got real.
I actually, genuinely, truly took a page from my dog and realized what my kids wanted more than anything was just a little downtime to hang out, just like the rest of us. So we dialed all of that way back, and I think we’re all the happier for it. We do less team sports and more long walks. It’s a good way to live.

Look, I know for a fact I’m not a super special parent and I struggle just like everyone else from day to day, so please don’t take this as some sort of smug diatribe about my parental excellence. Au contraire, I question myself every day and seem to screw up plenty. On the other hand, it is nice to know that the self described ‘parenting pros’ have the same problems as the rest of us, and even though I had nothing to go on in this parenting gig other than living with two retrievers and an elderly coonhound, I think we turned out OK.

So there is something to be said for being a dog person.