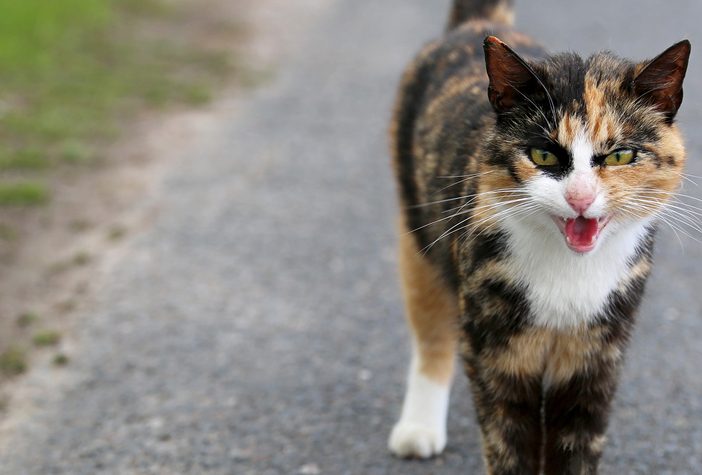 Every veterinarian knows the feeling. The sinking pit feeling that you get when a certain client shows up on the schedule, or calls with a legitimate illness concern with their favorite pet.  Its not that we don’t want to do our job or that we dislike the animal. It’s the client. They are in one word: disruptive.

Your technicians groan; receptionists get sweaty; the associate veterinarian turns green.  Her eyes are glued to the computer screen quickly reviewing all past records in a desperate attempt to memorize an entire medical history.

So what is the source of this extreme reaction over a single client?

It’s actually quite simple.  The clients you are most reactive towards are likely narcissists. If you believe like I do that our profession is populated by codependents, the picture of chaos becomes more understandable. 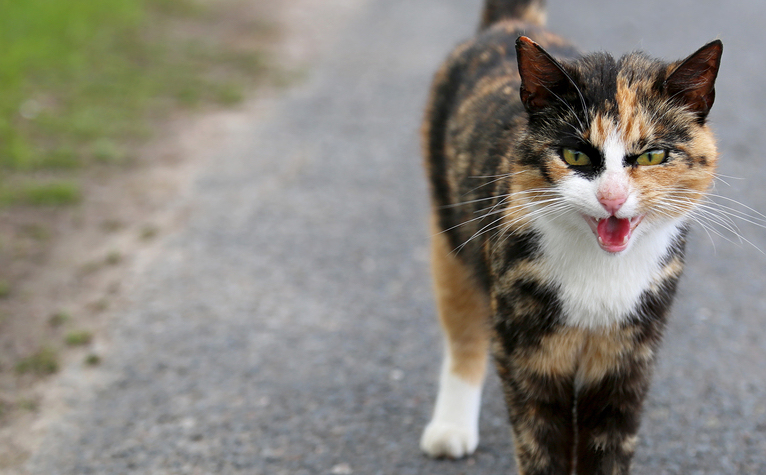 Ross Rosenberg, M.Ed, LCPC, CADC wrote a very fun book on this interaction between codependents and narcissists called The Human Magnet Syndrome.  To define narcissism via the DSM 5 there is a “pervasive pattern of grandiosity (in fantasy or behavior), need for admiration, and lack of empathy beginning by early adulthood…”

There are multiple sub-context definitions to meet as well; of which I will list the characteristics that make these clients disruptive to veterinarians:

Rosenberg details how these two opposing forces: the emotional manipulators and the detrimentally selfless are attracted to each other in a toxic interaction, which he describes as similar to a dance. The fruit of this inextricable relationship is a massive anxiety problem for many veterinarians who have never been taught how to deal with this kind of conflict.

Still not convinced? Let me ask you one simple question.  Why is it that after a long and grueling session with certain clients where all issues have been addressed, a clear treatment plan has been constructed, and all barbs regarding costs have been successfully dodged that I leave the room feeling like a failure?  This is the kicker; I feel deflated because I know that I enabled the relationship to continue.

I absorbed all of the immature requests, digs, and accusations these type of clients employ and I fixed their problems—despite my better judgment. Living a life where you betray yourself and your tribe on a daily basis to please people that are incapable of gratitude or remorse is a recipe for disaster.  It became the veterinarian S.O.P. in the last 30 years, a sort of a dysfunctional mantra.

Deep breath.  What happened to the customer is always right?  We took an oath to help people and animals at all times, didn’t we? There is no way we can reasonably fire THIS many clients. We have huge student loans and mouths to feed—so what do we do?  I have the best trick in the book that I am literally going to give away for free because it has saved me countless times.  I call the technique “The Slap and Tickle,” but a more accurate description would be called “Correct, then Praise.”

The essence is that self-centered people will commonly begin with a complaint to try to establish the initial balance of power in a conversation. It makes a codependent personality immediately shift into a mode of calming and placation.  This self-deprecating strategy may work for a single interaction or sale, but in veterinary medicine’s business model constant conciliation is not sustainable. We need to take a different approach.

If a client opens a conversation with an unjustified barb or passive aggressive complaint, immediately correct them. Do not hesitate.  Follow the correction with a statement of praise that is dependent, or linked, to the correction. It prevents further arguing for the vainglorious. Let me give an example of how I deal with this. (The following interactions are based on experience, but do not reflect actual conversations with clients)

“Nice to meet you Dr. Moore.  Buffy and I were wondering if we were ever going to get to see you since this hospital is clearly running behind today.”

“Nice to meet you as well Mrs. Smith. Yes! Thank goodness I was able to stabilize the emergency trauma case this morning. I know you understand how important saving a life is since I can already see the bond between you and Buffy.” Flash that smile, and move on with your exam. No more reference to the time crunch.

A second example is at an annual exam, where a two year old neutered male shepherd is acting out aggressively during attempts at blood draw and nail trim.

“Oh Dr. Moore, I see that Bear is being difficult. You know everything changed after your hospital neutered him at seven months old. I frankly think he’s been traumatized by this staff.”

“Ms. Beckerd, anxiety and fearfulness are the number one most heritable personality traits in animals. I don’t think you did anything to make Bear a more fearful individual on purpose, and thank goodness you made the right decision to have him neutered at one year before these traits got more pronounced. Next time lets try a sedative to help him get the care he needs. “

Surprisingly, this approach has worked for me, and unfortunately there are plenty of opportunities to practice it.  There is research that suggests the economic boom following the Second World War preceded a societal shift from “we” to “me” and that the younger generations have steadily displayed increasing levels of non-diagnosable narcissism.  This is a concept explored in Dr. Jean M Twenge’s Generation Me (2006) and The Narcissism Epidemic (2010).

The thing about emotional manipulators is that they need the healers of this world more than they realize.  Give yourself the space and grace to be able to help guide their behavior so your coop is not torn asunder by their emotional games.  We are strong enough to do this. We owe it to our flock. 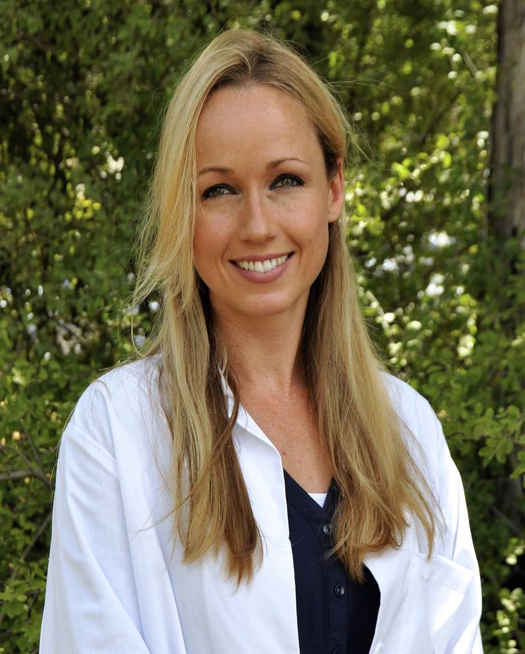 Dr. Kara Moore received her Doctorate in Veterinary Medicine from the University of Florida in 2008, after which she practiced emergency medicine for 3 years in the northeast.

In 2011, Dr. Moore and her navigator, Bruce the Boston terrier, took the trip down to Texas, where Austin became not just a new home, but a way of life. She is currently practicing medicine as a relief veterinarian in the greater Austin area.