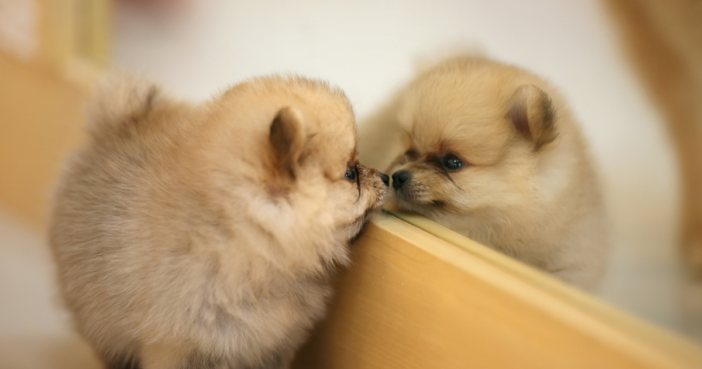 In veterinary school, future vets are generally taught that there is a “right” way to do things. There is a gold standard, a best practice, and a correct answer. That mentality tends to seep into our minds… and our minds were already largely programmed this way in college if not before. We’re taught early on, it seems, that there are very specific ways to get gold stars.

I’ve been fortunate enough to work with literally hundreds of very successful people in veterinary medicine, and there’s one thing about them that I can tell you for sure: they are all different people. They are unique and they have become successful in their own way. Not ONE person that I have met who is thriving in vet medicine is doing so because they are using the exact same skills or behaving in the exact same way as someone else.

Today, I want you to stop for a moment and ask yourself “am I trying to be someone else?” It’s scary to be yourself, because there’s no model to help you be you. You have to make it up as you go, and that’s not how we were trained. Also, we know how people we respect turned out because we can see (or think we can see) their success. We don’t know how we’ll turn out, so it feels safer to be less like us and more like those other people, doesn’t it?

But hear me when I say, you’ll never reach your true potential without being true to yourself and your unique skill set. Your greatest power is in being your own quirky, flawed, unique self and in using the unique combination of skills that you have. So let go of the picture of success you have in your head. Stop trying to be that other person or to walk the path that he or she walked. You’re not doing that. You’re doing your own thing. Yes, that thing is scary because you don’t know how it will turn out, but if you trust yourself, you’ll enjoy the journey so much more.

Take care of yourself,