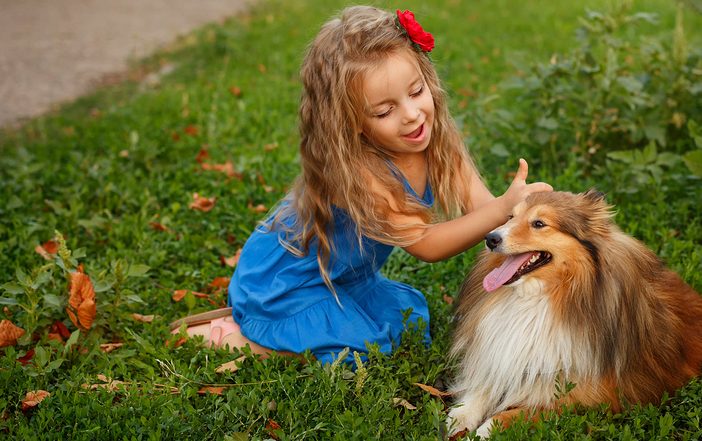 My dog is my constant companion. I take him everywhere with me. I choose restaurants based on their patio and dog/patio policy. He is one of the joys of my life. I love him unreasonable amounts. He is awesome. I could go on. I will go on, later. 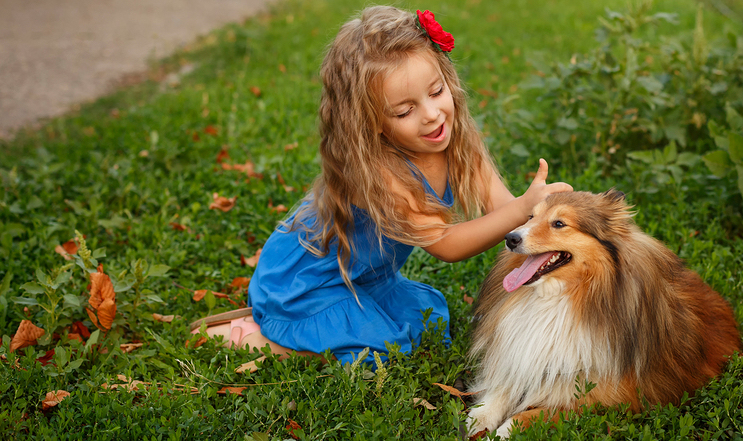 What he is not, however, is a petting zoo. He is not here to entertain other people and he is definitely not here for the amusement of children. I know that sounds harsh. Maybe it is, but I have a point. Here is my point.

I used to let anyone who asked, any kid or adult, pet Rumble. I would let them interrupt me, my meal, my conversation, my blog writing, and pet him. I would make him sit and submit to being “petted.” Even though he doesn’t really like affection from strangers that much. Even though I can see it makes him feel a bit insecure and stressed, especially if the petting goes on for too long or if people start commanding him do things like “shake a paw.” Why do people do that? It’s so weird.

I told myself it was good socialization for him. And it was, when he was a puppy. But now he is a dog. He is fully formed. The bottom line is that he is a herding dog, he is not that cuddly (even with me, snuggles are not his thing) and he does not seek out or particularly enjoy random petting from strangers. He just wants to sit near me quietly. He is extremely obedient and a lot of people ask me if he is a service dog because he is so calm and quiet. (See above, my dog is awesome.)

A few months ago, I was out for dinner at one of my favourite places. Okay, that is not even true, it had a dog-friendly patio and mediocre food, so I went there. Partway through my meal, a minivan rolled up and a woman with somewhere between four and 12 small children between the ages of one and eight streamed out. (I can age a stray dog within a few months, but I am not very good with packs of small children.) They were a handful. I would have felt sorry for this woman but, you know, choices.

Anyway, except for being loud, the gang of small children at the next table left us to our own devices while they were feeding. As the pack started to finish up, they started to look around for other things to do. They spotted my sweet dog, lying under the table quietly, minding his own business. Two of the children descended on him. Their mother was tending to a one to three year old infant(?) who was wailing and crying, so she let them go. They were on their hands and knees trying to get to my dog. They didn’t ask. She then came over to our table and another couple of the children joined the kids trying to get to my dog. She was holding the screaming infant/toddler directly over my dog, trying to stop him from crying by saying, “Look at the puppy! Puppy dog!” I will just give you a moment to try to imagine what happened next.

Okay, he didn’t bite anyone, but he gave a warning lunge and it scared me because he could have bitten one of the kids and I should have shut it all down sooner. I finally said “Ok, I think that is enough, you need to leave him alone now.” I was mortified and almost started crying. Even though this is actually completely normal behaviour for a dog, and he was just giving a warning that he wanted to be left alone. Still, I was also left feeling somewhat ashamed of him for being a “bad dog.”  If he had bitten, it would be completely my fault and I might get sued, or much worse, have to destroy my dog. My heart.

It was a terrible experience, but I am grateful for it because it woke me up. My dog is not here for everyone else. He is here for me. He is not a toy, he is my best friend. It is my job to protect him from stressful situations where he might hurt someone or get into trouble. Yes, he must be well-socialized and well-behaved. He is. But I am not obliged to let anyone who wants to pet him say hello, just because they want to.

So I have started saying no sometimes. Mostly to children because I think they are most at risk for a negative interaction. Here is how I decide: if the kid is rude, loud, unruly, comes running up to the dog, doesn’t ask me if they can pet him, or if I think that the parents are just trying to distract their child with my dog-plaything, I just politely say no. I can spot the parents that see my dog as a toy because they are usually exiting the restaurant with a crying kid. Rumble and I are the unsuspecting targets on the patio. I can see the desperation in their eyes as they scan the patio and parking lot for something, anything, for their kid to focus on so they stop crying.

Nope, not Rumble, not today, keep on walking.  I just say no, I’m sorry you can’t pet him. I have encountered some truly aghast four year olds since I put this new policy into place. They are shocked that they can not rush, ride, poke and pet my dog. I had a kid get all up in my grill and say, “What dog doesn’t like kids?!!???” I didn’t respond, but I wanted to say, most dogs do not like kids who are loud, unpredictable, running at them, or who are not gentle or kind, and anyway, you are not touching my dog.

This new policy is not universal because I do think that socialization is important for my dog and he really is a gentle soul and a good boy. I want him to have positive interactions with children. And yes, I recognize that he likely is the most adorable dog in the entire world. I mean, who would not want to scratch his ears and look into his gorgeous eyes? Of course you do. We can even talk about how he is a rescue if you want to. But I reserve this special privilege for the kids that approach softly, the ones that are quiet and the ones that are drawn to the dog because they genuinely love animals.

They are not being pushed over by their parents, they approach on their own and politely ask permission to pet my dog. They are happy to meet him. They want to know his name. This gives me a chance to get him out from under the table and sitting and ready to greet them. He is trained for this. He knows the drill. He wags his tail and then sniffs their ears. He is big on sniffing little kids’ ears. He says hello, they pet him and then, after a minute or so, I tell them that he is done now, thank you. And that is that.

Any dog can bite, no matter how well-socialized or friendly they are. Training and socialization are an important part of preventing dog bites. The part I was missing was preventing interactions that may cause my dog to feel cornered or stressed. It is liberating to realize that my dog is not here for general consumption. I don’t have to put him or anyone at risk because I am trying to be polite. It’s not that I don’t trust him, it’s the humans who have not had basic obedience training that I don’t trust.