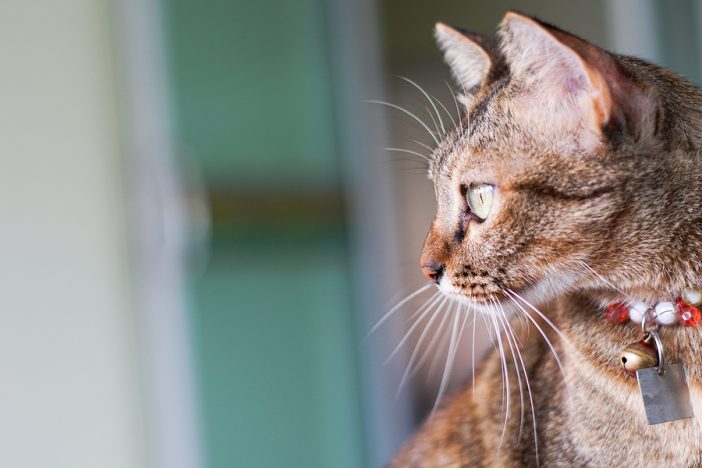 My Father was a talented physician. However, he spent his career in public health research and, as such, felt far removed from clinical medical practice. Growing up I always wished he could sign off on my requisite physical exam form for sports. He never obliged and always sent me straight to the pediatrician. Any medical question I might have, he’d quip he didn’t know and tell me to ask a doctor. This always frustrated me. 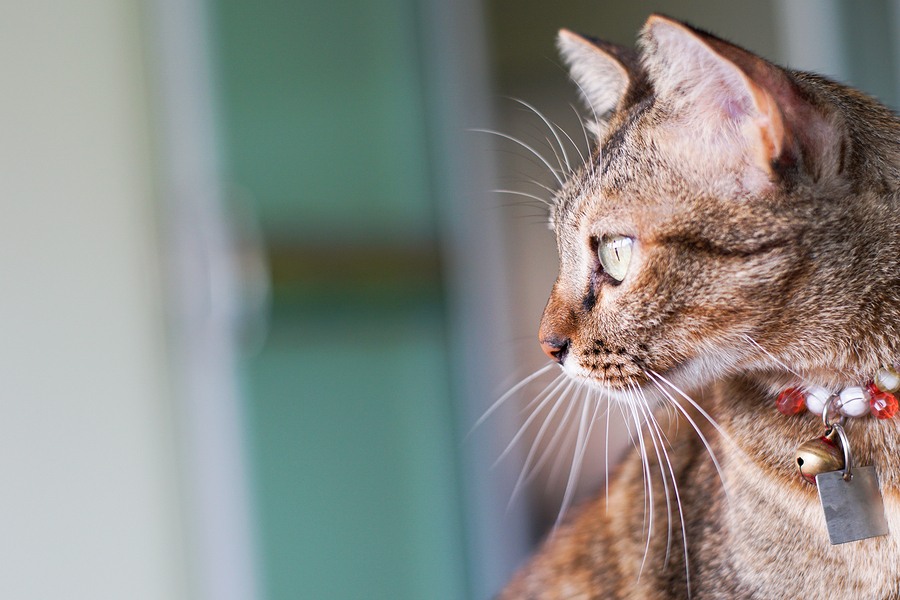 However, when it came to visiting the dentist, he would assertively argue back and forth with the dentist about the necessity of dental x-rays that year. This contentious moment between he and the dentist was always slightly embarrassing, and he rarely approved taking dental x-rays.

Following in my Father’s footsteps, I also pursued a career in science and became a veterinarian. As a veterinarian I’ve taken my fair share of dental x-rays and performed a lot of extractions. When my daughter turned five, her lower adult incisors started to erupt like a shark behind her baby teeth. I was already aware that she was missing two lower incisors, so when more unusual signs developed I became alarmed. I knew that impacted teeth can cause cysts that can damage the jaw bone.

I brought this anomaly up with my dentist at my exam. I told him my daughter was missing two teeth and I wondered if those adult teeth were actually present. His comment was, “take an x-ray!” Pointing at a large panoramic x-ray machine in the corner he eagerly explained that this instrument could easily take images in younger patients that won’t tolerate clamping down on traditional bite wing films.

This made sense, so I asked him if this machine was dangerous for a 5 year old. He brushed that worry aside, so I scheduled her visit two days later when my husband could bring her in.

The evening following her appointment, panic set in. I had consulted Dr. Google. This informed me that panoramic x-rays (panos) in children were associated with an increased risk for brain tumors. The news sunk my heart and I was flooded with emotions of regret, anger, and fear.

If my father were alive, he would never have consented to the pano. I felt deeply disturbed that I had possibly endangered my daughter’s health. And this to answer to a question that probably did not matter right now. 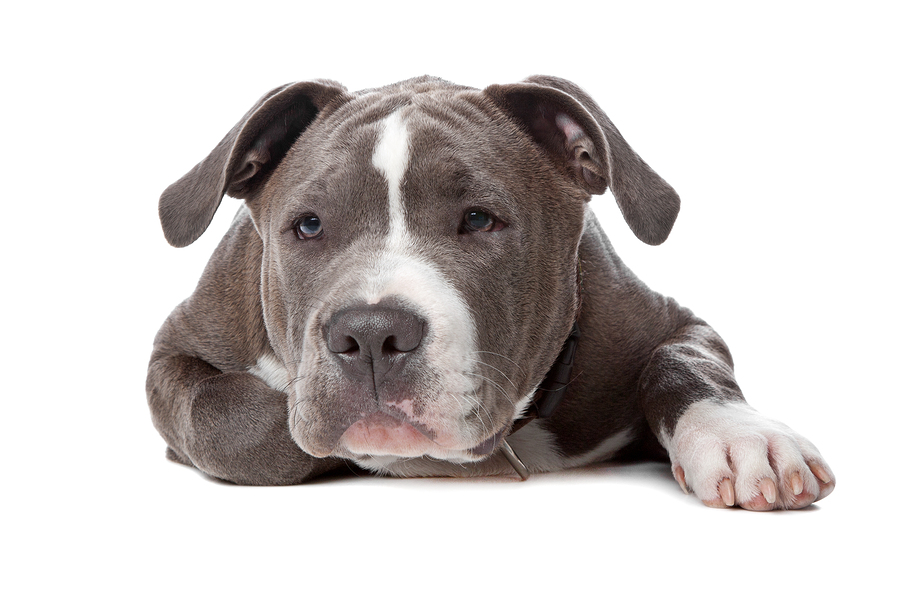 I grilled my husband that night for details of the visit. “Did she wear a lead gown?” He told me that the gown was an ill-fitting adult gown and difficult to hang on her small frame.   “Did she wear a neck shield?” No, she did not.

As luck would have it, my college roommate is a neuroradiologist. I called her up next and fearfully asked her if I’d made a huge mistake. She told me not to worry. Radiation risk is more about cumulative exposure. Although the pano did expose my daughter to more ionizing radiation that a traditional bite wing x-ray, it was still much less radiation than a chest x-ray.

I remembered at that moment that she had also had a chest x-ray as an infant and felt even more crushed. Over the next two days we had to have several conversations on the phone and via text to talk me off the ledge. Although I had been following the advice of medical professionals, I had done so blithely, not considering the ramifications. I myself was a medical professional.

Why had I not thought to ask more questions? Why had I not been more careful to consider my options and their ramifications? Ionizing radiation to a child can have more far reaching effects as there is more time for damage from radiation to be expressed. 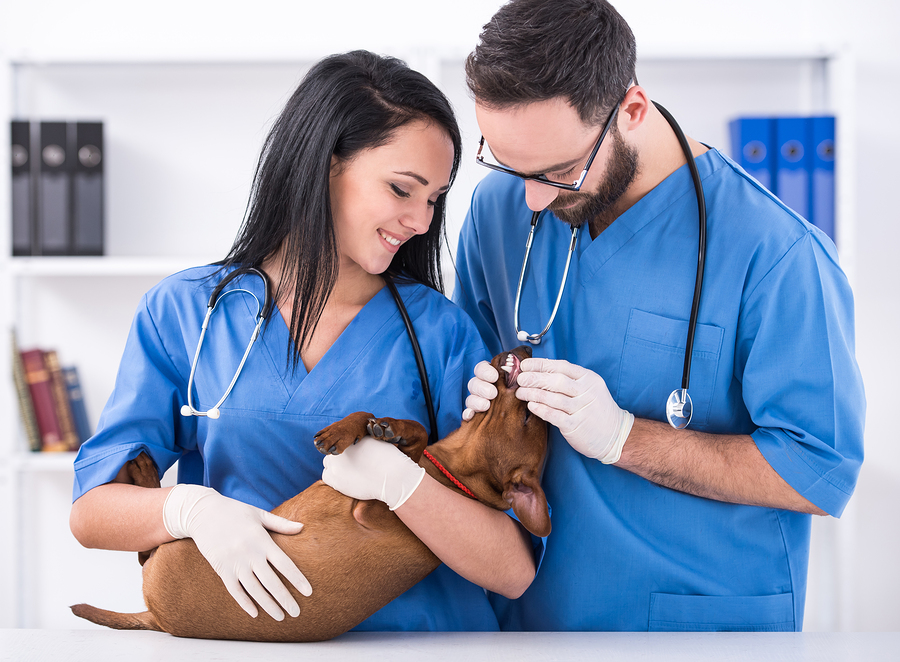 When I spoke to the veterinary radiologist at my animal hospital about the pano and the adult sized lead gown she cringed. The pano I had elected for my daughter did expose her to ionizing radiation. She complained that it can be common for dental and other medical practices to be cavalier about utilizing proper protection for radiographs.

Sadly, when the formal radiology report came back, it concluded there was too much crowding of her un-erupted teeth to properly make a determination. A repeat pano was recommended for next year. I berated myself for not using a pediatric dentist who would probably have used a child sized gown and hopefully a neck shield as well for what turned out to be an un-informative test. I wondered, would a pediatric dentist also have recommended a pano?

[tweetthis]Even as a practicing veterinarian, it can be extremely challenging to navigate medical options.[/tweetthis]

Whatever the case, I can’t undo what has already occurred. I know that I won’t elect another pano for my daughter unless I’m sure the information from the test is emergently useful and necessary. Hopefully, whenever that time comes, my daughter will be ready to tolerate bite wing x-rays instead.

Even as a practicing veterinarian, it can be extremely challenging to navigate medical options. Every choice we make has ramifications, whether it be the information you’ve unearthed or a consequence of the process. I’ve learned the importance of asking more questions and keeping a critical eye regarding choices offered for care. 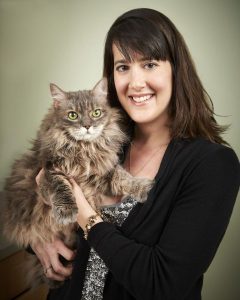 Nicole Cohen, DVM graduated from UC Davis School of Veterinary Medicine and completed a 1 year rotating internship in small animal medicine and surgery in northern California before moving to Washington DC. She has worked at Friendship Hospital for Animals as a primary care and emergency veterinarian for the past 10 years.