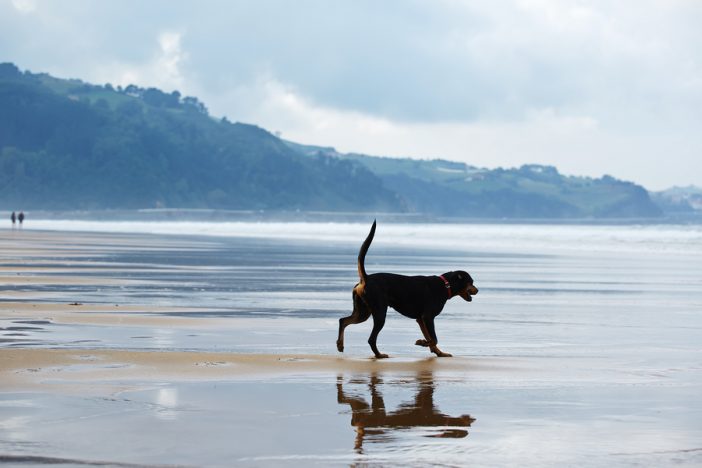 Although I’ve been a veterinarian for over ten years now and feel confident in my abilities, a few years ago I made an obvious mistake that I believe cost a young dog his life, and it left me devastated.

An aggressive Lab mix named Buddy was seen by my associate for not eating his dry dog food. The patient appeared healthy, and was still eating his treats, canned food and table scraps, but the doctor was unable to perform an oral exam due to his aggression, so he scheduled a sedation dental and bloodwork the day of surgery.

I remember that morning being very busy, and I also recall looking at the results of the bloodwork – I thought everything looked good, so we sedated him for his dental procedure. His teeth were perfect, so I checked the jaw for any problems and saw nothing. When the owner came to pick him up, he mentioned Buddy only wanted table scraps now, which led me to believe the dog was just being picky. I discussed feeding options with the owner and sent him home with his dog.

Five days went by and Buddy was back in the office, but this time, he was not eating at all and was unbelievably icteric. We ran bloodwork and found his liver values were extremely elevated; he was in severe liver failure. We started fluids as I tried to figure out what could have happened in the last few days. 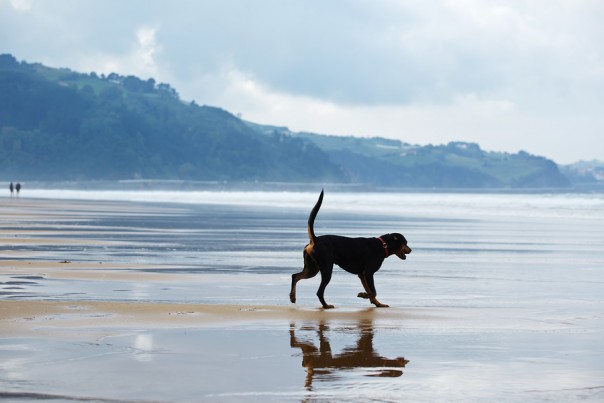 As I was rattling my brain, another associate showed me his bloodwork sheet from the dental. The liver values were elevated even then, but I missed it, even though it was right there. How could I have missed this? Did the technician give me the wrong paper? Did I confuse the liver value for another value? I was shocked. What do I tell Buddy’s owner?

I talked to my insurance and was told not to claim guilt, but that didn’t mean I wasn’t going to do everything I could to help this dog pull through. I was out of town over the weekend, so I transferred Buddy to the emergency center and told the vet at the center not to let Buddy die.

I thought about him all weekend, and my associate kept texting me about how I needed to tell the owner, regardless of what the insurance company said. He was right; I had to tell the owner. My conscience could not take it. I made a mistake, an oversight, and now this patient was fighting for his life. If I’d caught this issue at the time of surgery, I could have started treatment on him right away. This owner trusted me, and I was a disappointment to him and his companion.

The weekend passed, and I told him the truth Monday morning. Through my tears, I told him about how the initial bloodwork showed a problem, but I’d missed it and so treatment was delayed. I prepared myself for the worst. I was ready for the yelling, storming out with his dog and/or threatening to get a lawyer involved. But I wasn’t ready for what came next.

I am not sure what his exact words were, but through his own tears, he told me that it was okay. That I was human and we all make mistakes. He consoled me instead of allowing me to console him. I believe there was even a hug involved.

Buddy’s owner forgave me when I couldn’t even forgive myself.

We came up with a treatment plan, and for the next few weeks Buddy was on fluids, antibiotics and liver support. He got a little better, but was not improving like most dogs would, so we performed liver biopsies and cultures. The culture came back resistant to most of the commonly used antibiotics for hepatic infections, and the histopathology revealed cirrhosis as well. His liver was shot. Bile acids confirmed this diagnosis.

We kept him on supportive medications and, for a few months, he did well. Buddy and I actually became great friends – I even watched Buddy one weekend when his owner went out of town.

When I euthanized Buddy, his owner and I cried together. The guilt that I had suppressed for those last few months came flooding back, and because I’d grown to care so much for Buddy over those few months, the sadness was irrepressible. And still, I remember the owner thanking me for all I had done for them and for giving him a little more quality time with his Buddy.

Several months later, Buddy’s owner was in with a new young adult Lab mix … and he requested me. Once again, I was blown away by this man’s forgiveness and trust in me.

I have a framed collage of Buddy pictures that his owner gave me. I keep it in my office, partly as a reminder of the strength of the human-animal bond, but also as a reminder for me to double-check everything on patients.

It’s also a great reminder to forgive others often, as well as forgive myself. None of us are perfect, so I forgive my clients for their shortcomings as owners, as well as myself for my own flaws. Forgiveness is truly a gift, and it’s one that should be shared. 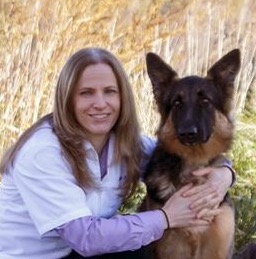 Dr. Jamie Miller is an owner/veterinarian of a small animal and equine clinic in rural/suburban area in western Illinois. She lives with her husband and two small children on a farmette surrounded by numerous species. She enjoys showing her reining horses in her “free” time.