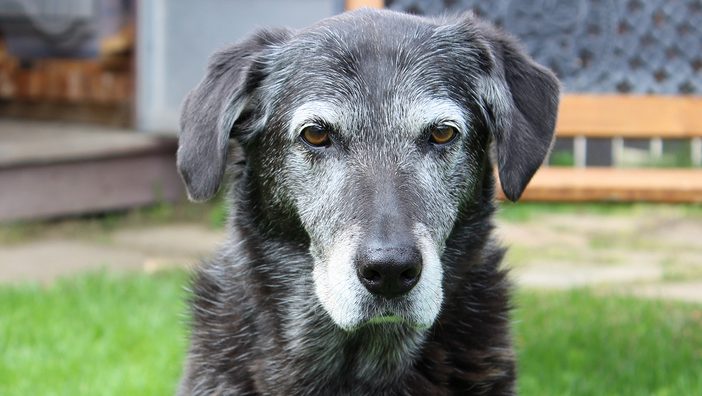 If there’s one thing I’ve learned being in hospice practice it’s that every grief journey is different. That’s why it pains me when I hear people pass judgment on a person who can’t or won’t stay with their pet during euthanasia.

Of course, we’d love all pets to pass in the arms of the one they love best, but sometimes that’s just not possible. Before we cast stones from our glasshouses, let’s consider WHY someone might not stay with their pet.

Years ago, I had a lovely family present me with a tiny Calico cat named Little Jeannie. She was 5 years old and six pounds of feisty adorableness. Jeannie hadn’t been feeling well, so she wasn’t her usual self.  We ran labs, all of which were normal. Because she was vomiting and not eating, I hospitalized her.

Nothing I did helped. I watched helplessly as this young, sweet cat deteriorated before my eyes. In a matter of 36 hours, she went from very sick to dying despite treatment.

I talked seriously with the owners about taking her to a specialist all the while knowing that it was very unlikely they could help. I was pretty sure she had Feline Infectious Peritonitis, one of the worst diseases in veterinary medicine. It’s a virus with no cure. The owners and their children were devastated. They elected to euthanize her.

I asked if they wanted to be present and was surprised when they said no. They had done absolutely everything I asked, spent large amounts of money and still I couldn’t save their beloved girl.

They kissed her goodbye (she barely noticed), and left crying their hearts out. I had no doubt of the love these people had for their cat – NONE. They just couldn’t bear to see her leave them. I euthanized her and then broke down, something that rarely happens to me. It was agonizing for me. I can’t even imagine that family’s pain.

We never know what’s going on in a client’s heart, head, or home. That person we judge could have just lost a family member. They could be suffering from depression or feeling suicidal. Maybe they have PTSD. Maybe they are afraid that their anxiety will betray them and they’ll have a panic attack in front of us.

Whatever their reason, it isn’t our place to push, or lay a guilt trip, or sneer. Rather, we can give them the gift of empathy and say, “You don’t have to be here. We will hold her and tell her goodbye for you. We will see her safely to the other side”. Those words could ease their pain. They could save a life. And isn’t that exactly what we are here to do?

You left your baby with me

I knew you couldn’t stay

I told you I’d be by his side

I promised you I’d say

That mom and dad both loved him

And though they missed goodbye

They held his memory in their hearts

Their love would never die.

Just because you weren’t here

That you gave him a gift today,

Though my hands held him gently

As he ceased to breathe

Know that YOUR hands gave him to me

For a peaceful way to leave.