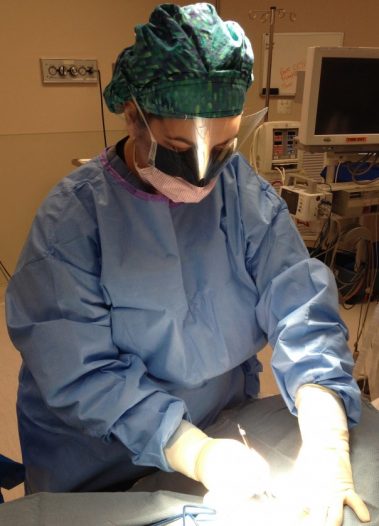 By: Kathryn A. Hughes MD

“A good surgeon has the eye of an eagle, the heart of a lion, and the hand of a woman…”– 15th Century English Proverb 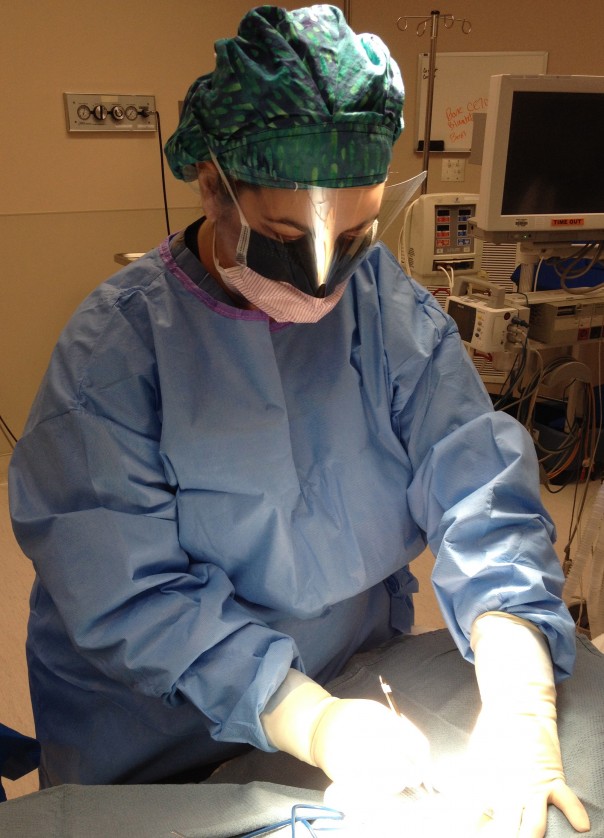 #ILookLikeASurgeon, a new hashtag on Twitter and the movement it inspired, has resonated deeply with me.

I look like a Woman. And in that statement, in the moment I am visualized, there is an instantaneous assessment, judgement, and conclusion about who I am and what I am capable of. Even more importantly, about what I am not capable of. It dictates where I can go, what I can wear, what I can say, and even how I say it, especially if I value personal safety.

[tweetthis]Women are often unfairly judged in what they can (and can’t) do as doctors.[/tweetthis]

Yet this very public, open, and global movement has affected me in a very personal way, touching me at my very core. #ILookLikeASurgeon represents many things to me. It says “I am here,” “See me.” It is me claiming my profession, the profession that I and all surgeons work and sacrifice so very hard to attain and maintain. Finally, as a physician and especially as a surgeon, my profession is not merely a job or a career, but a fundamental part of who I am. No matter where I may go or what I may do, being a physician and being a surgeon is part of who I am. In a very palpable and real way for me, with #ILookLikeASurgeon I am claiming myself as well; this is me.

[tweetthis]Why do some struggle with the idea you can be a surgeon & a woman?[/tweetthis]

To many people (too many people), the same individual who declares “I am a Surgeon” can not be the same individual who says “I am a Woman.” #ILookLikeASurgeon challenges that. There is a fairly well-known riddle, a real brain-teaser, that continues to stump people. It goes:  A father and son were out driving in a car on a stormy night, and were involved in a serious accident. The father was killed instantly, and the seriously injured boy was brought to the hospital, in need of emergency surgery. The surgeon entered the room, took one look at the young patient, and declared, “I cannot operate on this boy. He is my son.” From here, the listener must figure out why the surgeon can’t operate. This riddle is not new; it was not new when I first heard it nearly 40 years ago. Yet it remains quite the stumper to this day. (And I will let you, dear reader, work it out for yourself if you haven’t already heard it before). The passion and the point behind #ILookLikeASurgeon seeks to turn the brain-teaser into a no-brainer.

#ILookLikeASurgeon speaks to diversity extending beyond gender, and that too is powerful. But for women, who make up more that half of the world around us, more than half of college and medical students, it shows that we are also present in this space traditionally dominated by men, alongside them. It calls on us to normalize diversity, even as we strive to normalize the numbers to reflect the world around us. It calls on us to appreciate that our differences are only different, not better or worse.

American College of Surgeons President, Andy Warshaw, MD, FACS was quoted in a Tweet, saying, “We all look alike in the O.R.; It’s quality, not gender, that counts.” #ILookLikeASurgeon and the community and momentum it has inspired gives me hope that both in and out of the O.R. we will be seen as Surgeons, and that our work and not our gender will speak for us. 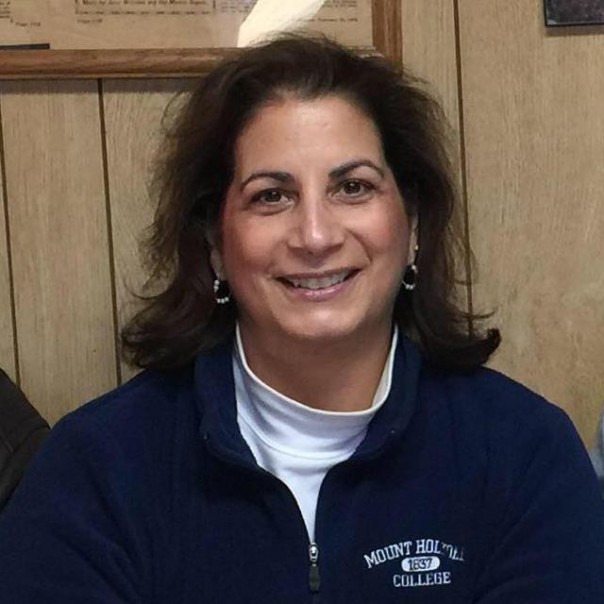 Dr. Kathryn A. (Kathy) Hughes is a board certified General Surgeon, who has spent the majority of her career in private practice in community hospitals. She writes regularly on her site, Behind The Mask. You can also find her on Facebook and Twitter.