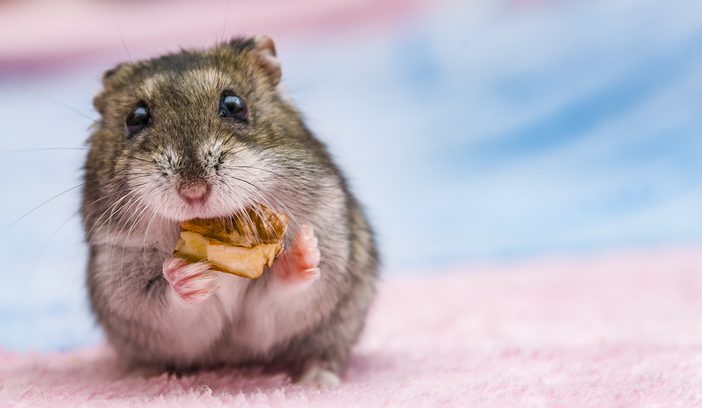 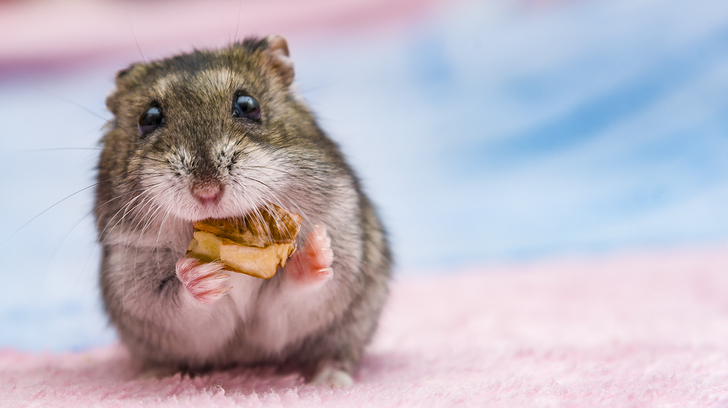 I shouldn’t engage. I can’t help it. I engaged.

Although I think this tweet is pretty awful, I do need to pause and admire the double subtweet wrapped up in 99 characters. It’s good writing, that’s undeniable. It’s masterful a**holery. Let’s break down those two subtweets.

Subtweet #1: It is not worth $171 to pay a veterinarian to euthanize my hamster. This subtweet just makes me tired. I am so tired of defending the fees involved in veterinary medicine. Any chance you could see a physician or dentist or a lawyer or an accountant at 9:15pm on a Thursday night?

The answer is no, unless it is an ER physician and that will definitely cost more than $171. You can also see an emergency veterinarian at this time. Although the suggestion is that $171 is a lot of money for this service, it is laughable. It is so small that it should be written 171 bucks and not $171.

Although it is just a hamster (see below: hamsters), there is no veterinary degree or service that is limited to the euthanasia of a hamster. There is no hamster euthanasia drive-thru, even in LA. You need the whole package to humanely euthanize an animal, and that is a Doctor of Veterinary Medicine.

A DVM has 6-8 years of higher education and this whole operation will also require a functional emergency hospital and a technician, unless you get a house call veterinarian to help you with Hammy. Either way, the time and training required is well worth 171 bucks.

Subtweet #2: A hamster’s life and humane death is not worth 171 bucks. This subtweet then prompted a myriad of twitter responses on more economical ways to dispatch of the hamster. All of them trying to be funny. All of them cruel. I would just like to say that the hamster did not ask for this crap. None of it, starting with being born in captivity and purchased by you as some sort of animate toy for your kids.

Hamsters are not particularly social. In my opinion, they do not make great pets. (This is unlike their cousins, the guinea pig or the rat, but that is another blog.) Maybe you purchased this hamster to teach your kids about pet ownership and responsibility, but I am guessing that did not work out so well.

What you did teach your kid is that they can hold a tiny mammal captive in a cage and control every aspect of his miserable little existence, right down to whether or not he gets access to clean drinking water or food, and if he might get his stinky wood shavings changed at some point so he does not have to sleep in his own feces.

Some days, maybe he can run on his wheel or be put in a ball of terror and try to run to a freedom that he can never reach. You have not trained your kid to be a pet owner, you have trained your kid to be a psychopath. Nice work. So now that this little hamster has lived out his arguably terrible life, you are complaining about the small cost of giving him a humane death. It’s the least you can do for the little guy.

(Now that I think of it, there are three subtweets:

Subtweet #3: It is very expensive to live in LA. I don’t feel as strongly about this subtweet as I do about the veterinary profession and the plight of the common hamster, and I have never lived in LA, so I am just leaving this here. Discuss at your leisure.)

So yeah, when it’s time to say goodbye to Hammy, unless you want to commit felony animal cruelty, you are going to need to see a veterinarian, and it is going to cost around 171 bucks.